Partners for Youth Empowerment’s (PYE) mission is to unleash the creative potential of young people. For 25 years, guided by this mission, PYE has been working to shift the field of youth work to respond to the deeper needs of young people for meaning, purpose, creativity, and connection. We do this by training individuals, schools, and organizations in our Creative Empowerment Model, a unique combination of experiential education, group facilitation, and the arts, which together foster key life skills that help youth thrive in a rapidly changing world.

In all of our programs, we prioritize engaging diverse populations, with the end goal of reaching youth who are marginalized and furthest from opportunity.

Today, through a train-the-trainer model and with our circle of global partners, we train over 6,000 practitioners in 40+ countries annually. Through our online learning network, we regularly engage 5,000+ practitioners around the world with free resources and peer education opportunities. These practitioners, in turn, reach over 300,000 youth each year with programs that ignite purpose, power, and possibility in youth.

PYE is an outgrowth of Power of Hope: Youth Empowerment through the Arts, co-founded in 1996 in the Seattle area by Charlie Murphy and Peggy Taylor. They founded PYE in 2010 to take this model to more communities around the world.
Click Here to Visit Camp

The Power of Dialogue is a collaboration in partnership with Synergos and Music For Dialogue who align with PYE's vision to facilitate global youth gatherings. Just like the Creative Catalyst program, this new POD program grew from current circumstances and through the conditions of the pandemic.

All PYE programming is based in the Creative Empowerment Model (CEM); it is what sets us apart from other facilitation training programs. The CEM combines EXPERIENTIAL LEARNING, GROUP FACILITATION and ARTS-BASED PRACTICE into a framework for designing and leading transformative programs for youth and adults. Through program activities, participants develop self-confidence, motivation, social and emotional competence, and leadership – proven predictors of well-being. The resulting EMPOWERMENT provides participants the ability to imagine and enact the life one wants to lead.

We achieve exponential impact by working with individuals and organizations that work directly with youth. We engage with local organizations and schools who adapt and spread the Creative Empowerment Model in their own work. This leads to a multiplier effect that increases impact 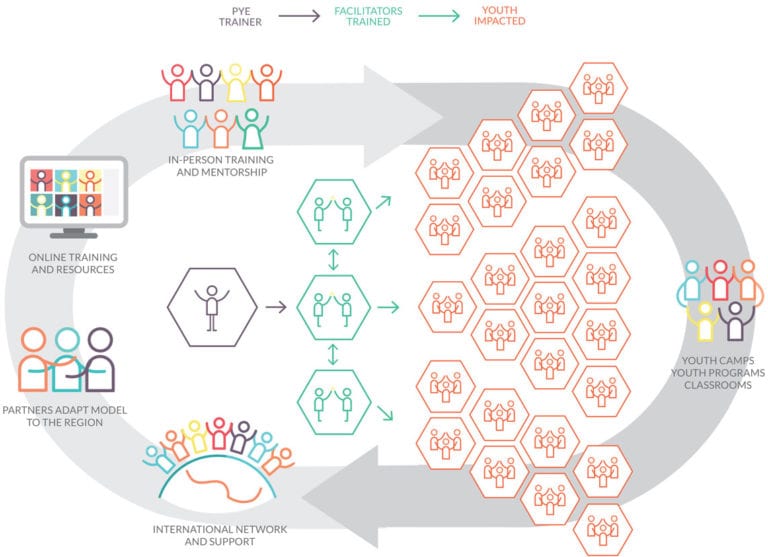 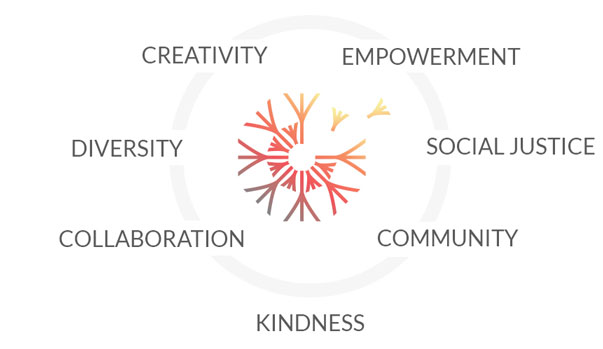 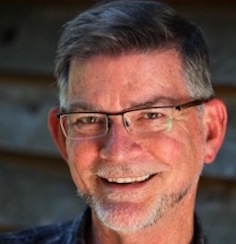 1953 – 2016 Charlie was a visionary teacher, mentor, artist, activist, social entrepreneur, connector and leader. He dedicated his life to spreading creativity, kindness and … 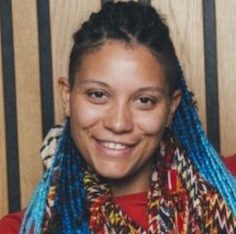 Stephanie is an interdisciplinary artist, performer and Creative Empowerment facilitator. She has over 10 years experience facilitating in a variety of settings in London, across … 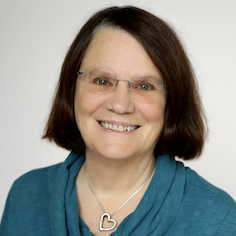 Peggy is a writer, musician, and creative development specialist with a passion for helping people connect with their innate creativity. Her Masters of Education in … 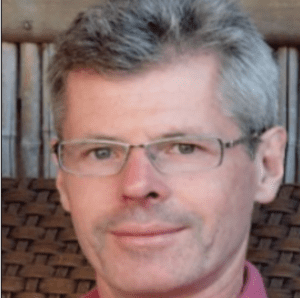 Maurits is a philanthopist and social impact investor who is passionate about helping social enterprises achieve their mission. He started his investment banking career in … 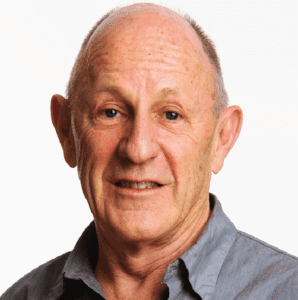 Ian is co-founder of Partners for Youth Empowerment, the previous chair of the Board, and currently serves as the Advisory Board Chair. He is also … 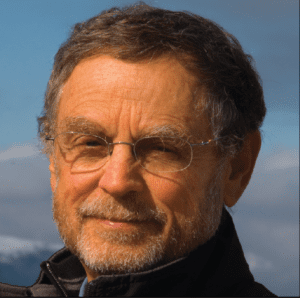 Charles is President of Terry-MacGregor Associates, a consulting group in Langley, WA, US. He has 40 years experience advising philanthropists, foundations, and NGO’s. He served … 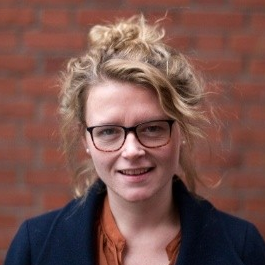 Lucinda is a financial analyst and partner in Watson Asset Management. For two years she worked with Ashoka Fellow Caroline Casey to support her efforts … 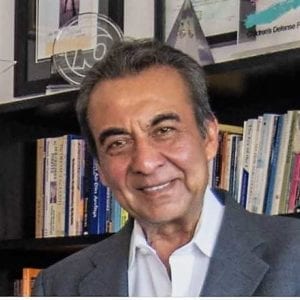 Hailed by dignitaries such as the Dalai Lama, Bill Clinton, and Al Gore, Azim delivers his inspirational message to a world in desperate need of … 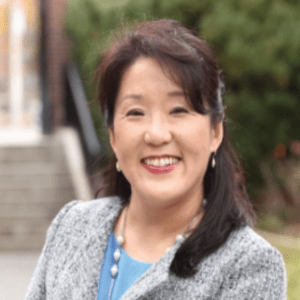 Connie is a researcher and a former high school English teacher. She is passionate about preparing young people to live well together and build more … 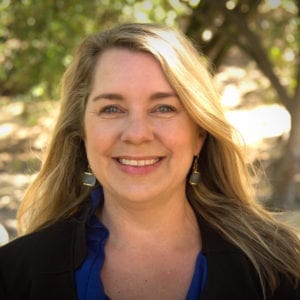 Cassandra Vieten PhD is a licensed clinical psychologist, mind-body medicine researcher, author, consultant, and public speaker. She is former CEO of the Institute of Noetic … 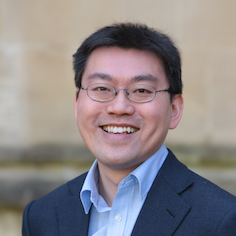 Mark is a Managing Director at Ashoka, a global network of the world’s leading social entrepreneurs. Since 1980, Ashoka has supported more than 3,500 social … 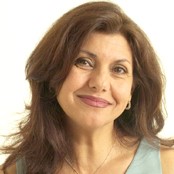 Katia is an author and recognized training expert in school climate improvement, character education, social-emotional learning, violence prevention, and student and teacher support. She has …

Partners for Youth Empowerment began with a single youth gathering called Power of Hope in 1996 on Whidbey Island, near Seattle, Washington, US. Charlie Murphy and Peggy Taylor then founded a non-profit organization called Power of Hope: Youth Empowerment Through the Arts. In 2008, international businessman Ian Watson joined Peggy and Charlie to found Partners for Youth Empowerment to take the work to a global audience.Twenty-five years later, camps based on Power of Hope’s Creative Empowerment Model have taken place in Canada, British Columbia First Nations, the US (Washington State, Oregon, and California), Jamaica, Brazil, South Africa, Uganda, the UK, and India. PYE and it’s partners train thousands of youth workers, teachers, and social service professionals each year in the Creative Empowerment Model. This in turn impacts the lives of over 220,000 youth each year. And the movement is still growing! 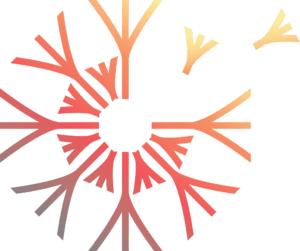 The PYE logo is a dandelion; a fitting metaphor for our collective youth empowerment efforts. The dandelion represents resilience, strength, healing and youthful joy. What’s more, each seed has the ability to create a whole new field of dandelions that can grow anywhere, even in the most difficult conditions.